After the Ike Ekweremadu kidney saga, the delegates sent by the Nigeria senate have been arrested in the UK.

Recall that a few days ago, Ike Ekweremadu and his wife were arrested for organ trafficking.

They were arrested because they lured an alleged minor into wanting to sell his kidney.

Ekweremadu remanded in prison for an alleged organ trafficking

Meanwhile, the Senators of Nigeria sent some delegates to the UK to find lawyers that will defend the embattled former deputy senate president.

Unfortunately, the delegates were arrested when they landed in the UK.

According to a reliable source in the UK, the delegates from the Nigerian government were under the watchlist of the UK government.

The UK government placed them on the watchlist for quite some time as they are one among the many sponsoring Boko Haram in Nigeria.

The case against Ekweremadu will be receiving its first hearing on the 7th of July.

He is likely going to suffer life in prison if found guilty of this heinous crime against humanity. 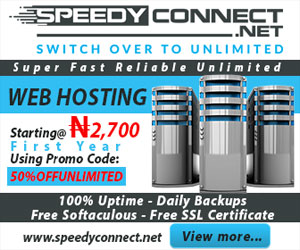