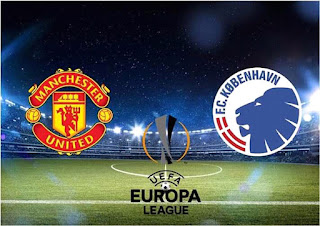 As usual, we have gathered at our normal place where we watch live matches.

It has being a frustrating evening as none of the fans of manutd and Copenhagen wants to buy drinks for us. That is what I tag as 'being stingy'.

The first half of the match ended in 0-0. The frustration of Man Utd's hope increased when the goal of Greenwood was declared an offside.

CHECK OUT: That game of Mancity and Real Madrid, Varane shouldn't be totally blamed.

Somewhere, I read that Ole Solksjaer (manutd coach) said that "winning the Europa League is better than winning a treble.

So am still wondering, what if FC Copenhagen wins them in the Europa League?

Well that is a question that will be answered at the end of the 90 minutes.

It is also interesting to hear that many of Manutd fans are blasting Ole Solksjaer for such statement.

"Why do he wants to settle for losers' cup?" The angry fans are asking.

Well, as for me, nothing concerns me. What is important is that, the game is worn by one of the teams and everybody goes home.

A penalty is awarded and Fernandez just did justice to it.
Man utd hopes has now increased as they look forward to a promising end of the remaining EXTRA 15 minutes.
CHECK OUT: Chelsea Vs Bayern Munich
Meanwhile, a united fan has just ordered for creates of beer for all of us both Man Utd fans and FC Copenhagen fans and non fans of the two clubs.

And the match ended at 1-0 leaving Manchester United the winner of the game.
If not for the  awarded penalty which was taken care of by Fernandez, maybe the match would have ended at 0-0 also giving FC Copenhagen the opportunity to prove their worth.
But unfortunately, the best team of the match won the game.
According to Ole Solksjaer, his side will be looking forward to competing against Wolves or a Sevilla in the semi finals of the Europa League.
My only advice is that "those who lost the game should just see this as a game and nothing more.
Nobody is advised to fight or kill his or herself for no reason.
Hope to see you again.

Coup in Mali as president resigns and arrested 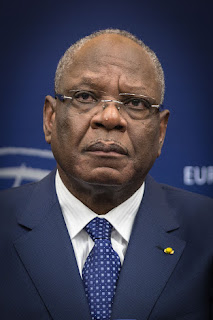 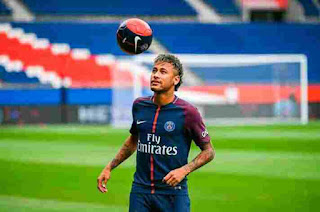 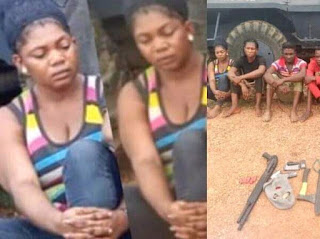 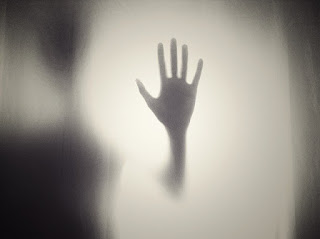 Eche Chinonso another star kid to look up to 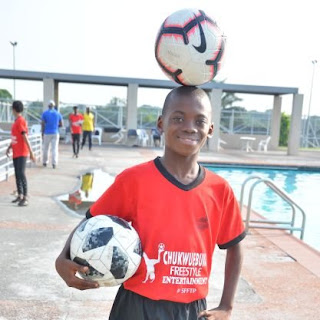 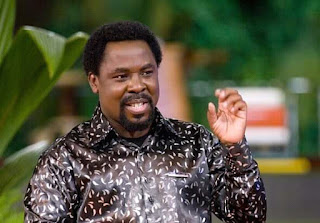 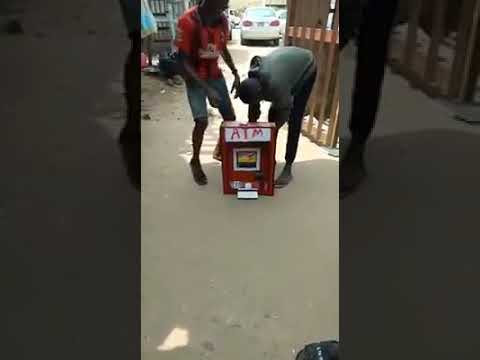 Nekenwa
Welcome to Nekenwa's stories..... I am Saviosantos: yes that funny guy from comic clan entertainment. Welcome to my lifestyle blog. Feel free to contact me for any purpose.... Remain blessed.....